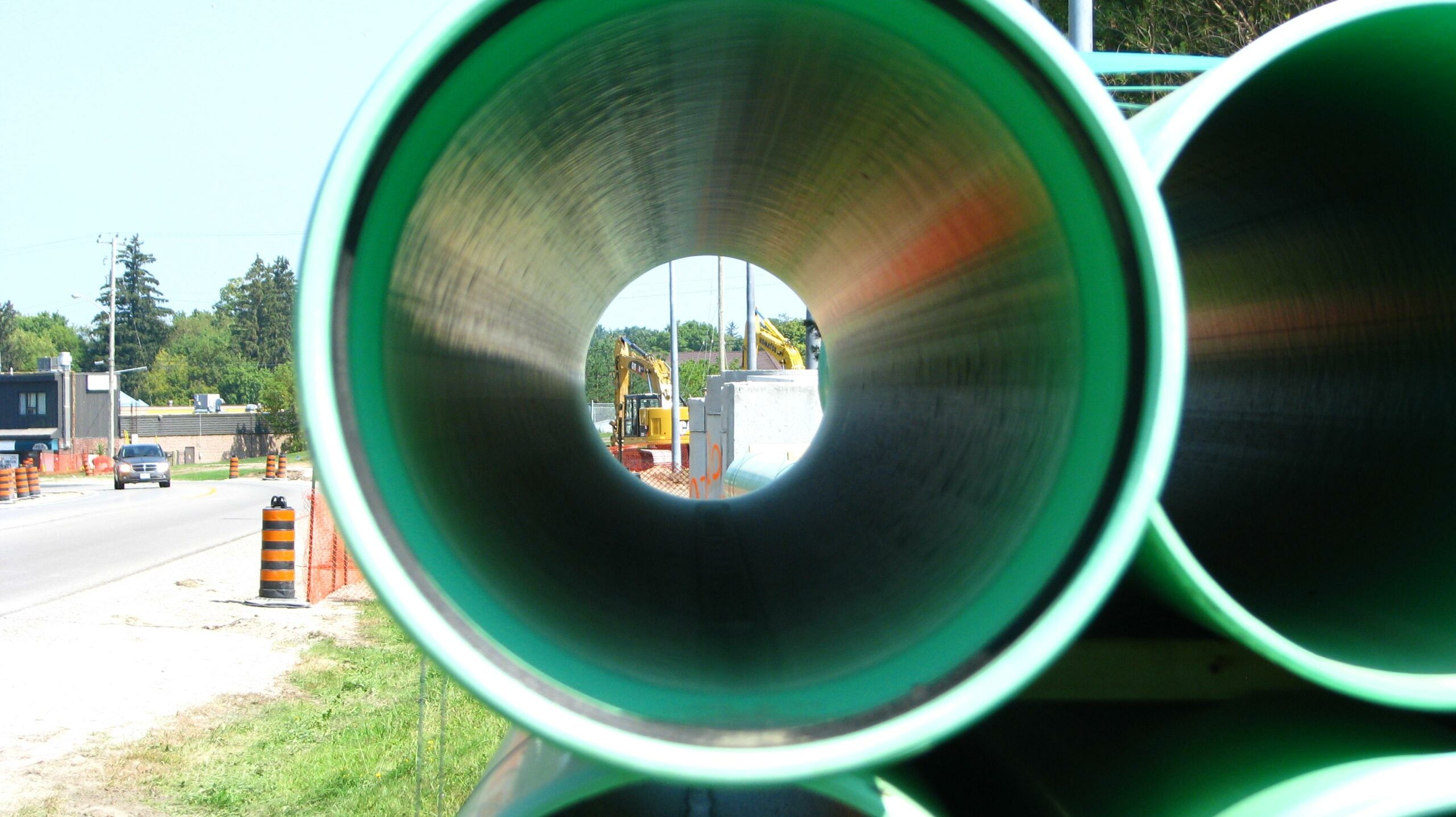 What Are 6 Types of PVC Pipes?

PVC pipe has grown in popularity amongst plumbers as the premier material for waterlines, agriculture, and construction projects. However, not all PVC pipe is the same. While PVC pipes are all made of some form of polyvinyl chloride, hence the name “PVC,” depending on the specific chemical composition and size, there are different kinds of PVC pipe.

4 Types Based on Chemical Composition

2 Types Based on Size

As the name would suggest, chlorinated PVC pipes have a higher percentage of chlorine than most, increasing their temperature threshold for both hot and cold liquids. Chlorinated pipes see a 60-degree increase in heat resistance with regular PVC pipes beginning to soften around 140 degrees versus 200 degrees for chlorinated pipes. The chlorine also ensures high-quality water, since it rids the water of any bacteria. For these reasons, it’s a good choice for water lines in household and commercial plumbing alike.

The modification referred to in “modified PVC” is actually a chemical alteration that introduces an impact modifier to the material. This modifier makes the piping material sturdier and more resistant to cracks. Its toughness makes these high-impact pipes the only kind of PVC pipe approved for use in the transportation of highly volatile natural gases like hydrogen.

Like the modified PVC pipe, molecularly oriented PVC pipes are engineered to be tougher than the other forms. This is done by a process of mechanically restructuring the physical material through heating and expansion. The end product is a highly durable and virtually indestructible product, capable of withstanding great pressure without cracking. This durability makes these pipes great for high hydraulic demands such as sewer mains and irrigation systems.

The thinner of the two sizes, schedule 40 PVC pipes have much thinner walls than the Schedule 80 PVC pipes. They are best used for drain lines and household projects that don’t incur a lot of hydraulic pressure.

Not sure what the best PVC option is for your project? The experts at Western Ag have you covered. Contact Western Ag today to hear about our offerings and the types of PVC pipe we specialize in!